The 21st Tactical Air Force Base Čáslav of the Czech Air Force hosted the third edition of Lion Effort exercise series. The exercise, organized every three years by nations associated in the Gripen Users Group (Sweden, Czech Republic, Hungary, Thailand and South Africa), took place in Czech Republic from 11 to 24 May 2015.

This year’s participants were the JAS-39 Gripen users Czech, Hungarian and Swedish Air Forces, with the Royal Thai Air Force participating as an observer. The Czech AF supports the exercise with eight L-159 ALCA light fighter aircraft, one CASA C-295M transport aircraft as well as two Mi-24 attack helicopters and a Mi-171 transport helicopters, all deployed to Čáslav. Respectively two German Air Force Eurofighter Typhoons and Polish F-16s supported Lion Effort, but flying from their respective home bases. A NATO Airborne Warning and Control System (AWACS) platform assisted with command and control operating in Poland as well as a tanker and an anti-aircraft missile regiment. The director of Lion Effort 2015 Lieutenant Colonel Jaroslav Mika of the Czech AF explained the main objective of the exercise: “It was our goal to enhance interoperability between Gripen user countries, associated in the inter-governmental initiative named Gripen User Group (GuG). We trained the participants in the planning and execution of large Composite Air Operations (COMAO) and tried to prepare them (Czech and Hungary) for the soon introduced air-to-ground role. The training allowed the pilots to practice the cooperation between the groups of jet fighters, tactics and procedures and also the basic fighter manoeuvring and support of ground attacks.” Each day Lion Effort 2012 flying was organized into two waves. The morning wave consisted of a large COMAOs mission and the SHADOW wave practicing Basic Fighter Manoeuvres in the afternoon. Based on the air tasking order received during the previous day, Blue and Red force commanders planned the COMAO mission in greater detail. The exercise area was over the south – east of Czech Republic with two large airspaces reserved.On Tuesday 19.05.2015, at 13:29 an accident of a visiting Hungarian JAS-39D Gripen (42) occurred as the jet overshot the runway and came to a halt in an adjacent meadow. The two pilots were able to eject from the plane without injuries. To facilitate a comprehensive investigation exercise Lion Effort 2015 was suspended temporarily on Wednesday, 20 May.The Gripen has been in service with the Czech Republic since May 2005 and have now logged almost 20,000 flight hours since the first was delivered. Last year, Sweden and the Czech Republic announced an extension of the Gripen contact for another 12 years. The future of the Gripen was also a topic, including the expected updates to the Czech Gripens. The air-to-ground capability, LITENING III targeting pod (LDP), LINK 16 tactical data exchange network and night vision equipment is planned for all Czech’s Gripens with the implementation of the new MS20 software edition in 2017 – 2018. “It was an honour for the Czech Air Force to host this year’s Lion Effort which also marks ten years of flying the JAS-39 Gripen in our air forces,” concluded Brigadier General Libor Štefánik, the Czech Air Force Commander the exercise as a success. “During the exercise 219 missions were flown with 320 hours spent in the air. All aircrafts have completed the exercise without any breakdown.” Everybody is now looking forward to the next Lion Effort, which will be hosted by South Africa in 2018. ■ 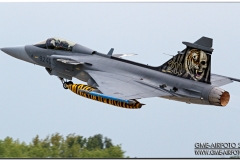 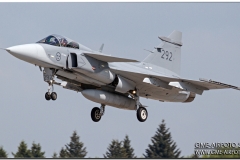 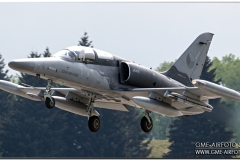 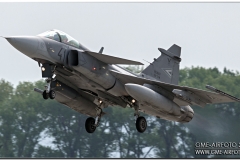 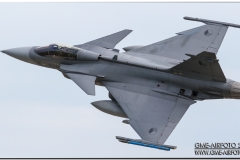 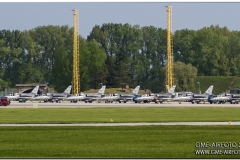 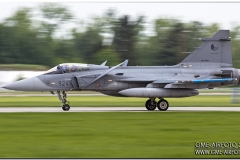 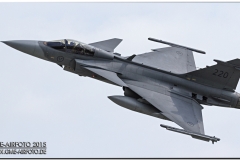 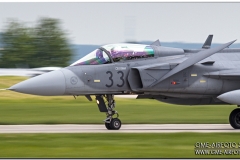 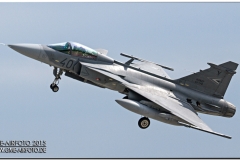 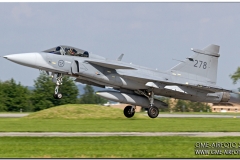 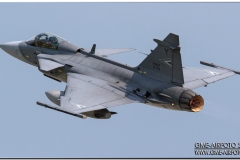 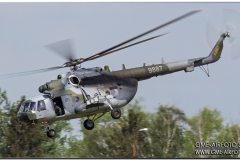 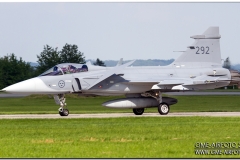 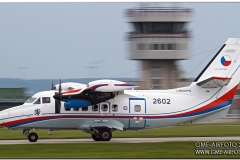 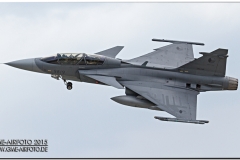 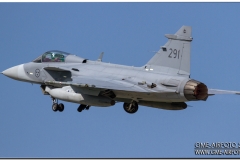 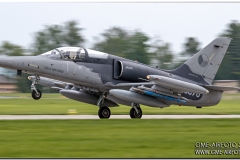 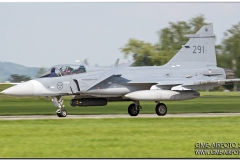 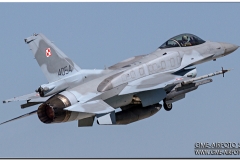 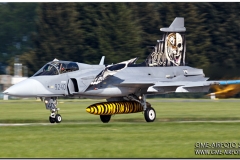 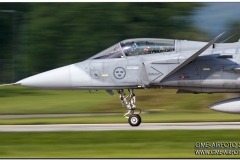 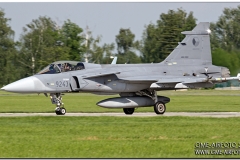 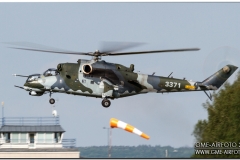 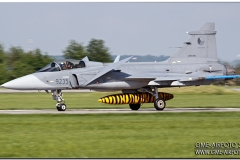 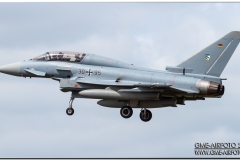 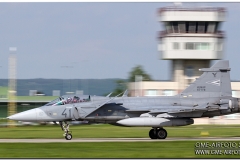 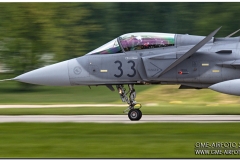 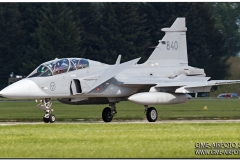 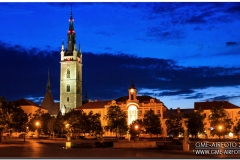