Poggio Dart 2022 was a tactical level exercise designed to enhance the operational capabilities of the DACCC. The deployable NATO surveillance unit plans and conducts multinational air operations, controlling simulated and live-flying activities from remote and home locations. During the first week, the exercise was conducted as a Computer Assisted Exercise, using networked computer systems to simulate complex scenarios and to generate the output from the participants.

During the second week, ongoing, the training takes place as live-fly exercise with aircraft from four NATO Allies. The direct control of these aircraft will allow aircrews and DACCC fighter controllers to enhance their training and increase the level of expertise, leveraging NATO’s concept to Defend and Deter. “PD22 sees for the first time the use of NATO’s Air Command and Control System from the operational planning phase to the tactical execution,” said Colonel Luca Guadagno, Director of the DACCC’s Training and Exercise Branch.

The Hellenic and the Turkish Air Forces were joining the US and the Italian Air Forces to support the live-flying operations for the second phase from November 07-11, 2022. Based at Aviano Air Base, US and Turkish Air Force F-16s as well as Hellenic Air force F-4Es were flying alongside Italian F-35, Eurofighter, Tornado fighters and support aircraft from their respective home bases across Italy and participate in the tactical level exercise.

These assets, coupled with the deployment of the DACCC’s mobile radar at Cervia Air Base, Italy, represent a valuable test and training opportunity for NATO personnel at the DACCC and Allied aircrews. During the live-flying part, a total force of 30 multi-role aircraft conducted Combined Air Operations above Italy. These missions were planned, coordinated and controlled by NATO’s Deployable Air Command and Control Centre at Poggio Renatico showcasing Allied cooperation, commitment and capabilities.

“The various components of the DACCC again demonstrate their capabilities in the fields of deployability, operational planning and tactical execution,” said Colonel Guadagno. “We underscored our operational role within the Alliance, firmly linking our mobile radar to the NATO Integrated Air and Missile Defence System. This contributes to enhancing the Air Defence coverage along the eastern flank, which is more important than ever these days,” he added.

The DACCC is the sole NATO Entity within the Air Command and Control structure that provides the Alliance with an expeditionary capability through its two components. The Deployable Air Operation Centre for the operational planning part and the Deployable Air Control Centre, Recognised Air Picture Production Centre, and Sensor Fusion Post for the tactical execution from tactical control of interceptors to airspace management.

“Scheduled already in 2021, PODA 22 was designed to further test the DACCC’s expeditionary capacity. This is particularly true since the DACCC has received, meanwhile, some new capabilities such as the active sensor being employed in the context of PD22,” said Colonel Guadagno. “Additional capabilities such as passive sensors are being fielded; moreover, the new task to develop an Air Support Operations Centre capability for NATO is a further opportunity for us to reaffirm our role at the forefront of NATO’s Air Command and Control structure in terms of equipment, doctrine and training,” he concluded.

„Poggio Dart 2022 was a unique training opportunity that provided a mix of synthetic and live flying missions. The fact that we have four Allies supporting this live-flying part of Poggio Dart demonstrates three things,” said Brigadier General Omer Nafiz Gülmezoglu, Deputy Chief of Staff Plans at Allied Air Command. “It shows the transatlantic bond in NATO at work, as the US Air Base at Aviano host Allied fighters and the 31st Fighter Wing’s F-16 participate in the drills. The seamless and professional ability of NATO air forces to deploy, prepare, execute and control complex missions in support of Deterrence and Defence and the excellent cooperation of our Allies Greece, Italy, Türkiye and the United States,” he added. ■ 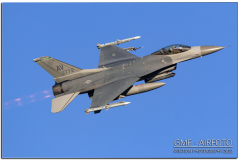 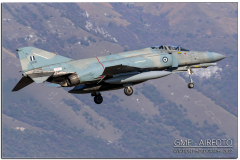 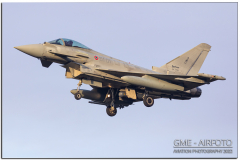 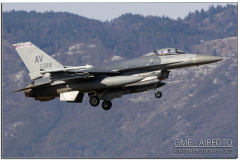 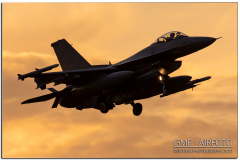 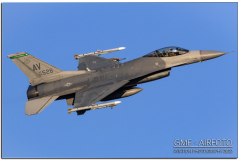 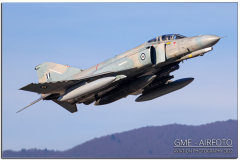 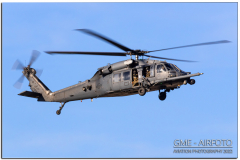 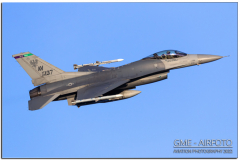 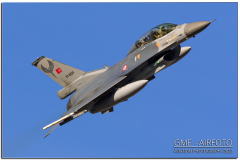 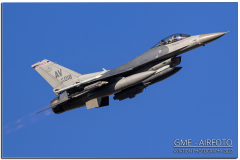 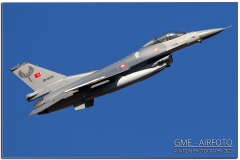 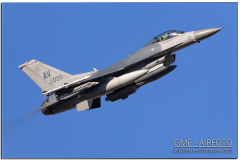 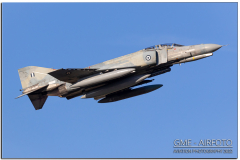 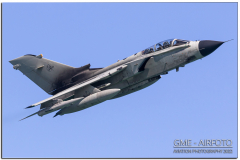 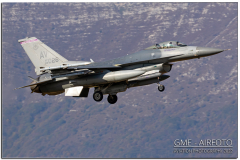 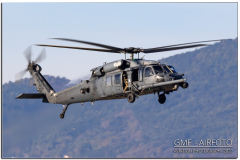 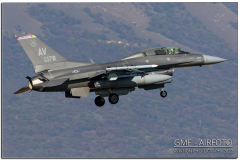 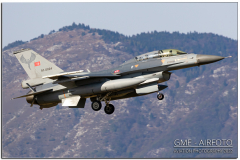 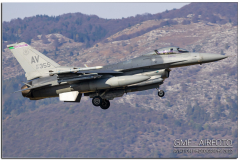 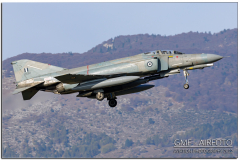 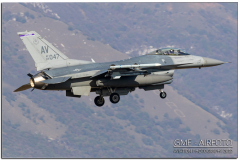 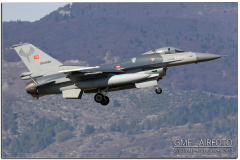 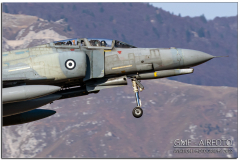 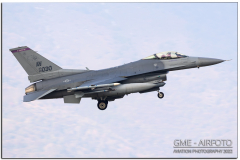 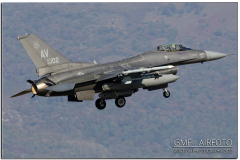 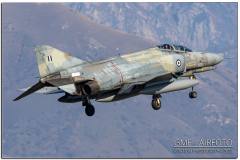 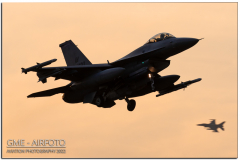 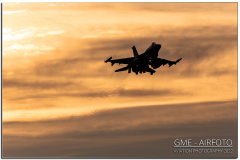 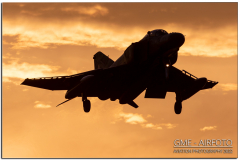